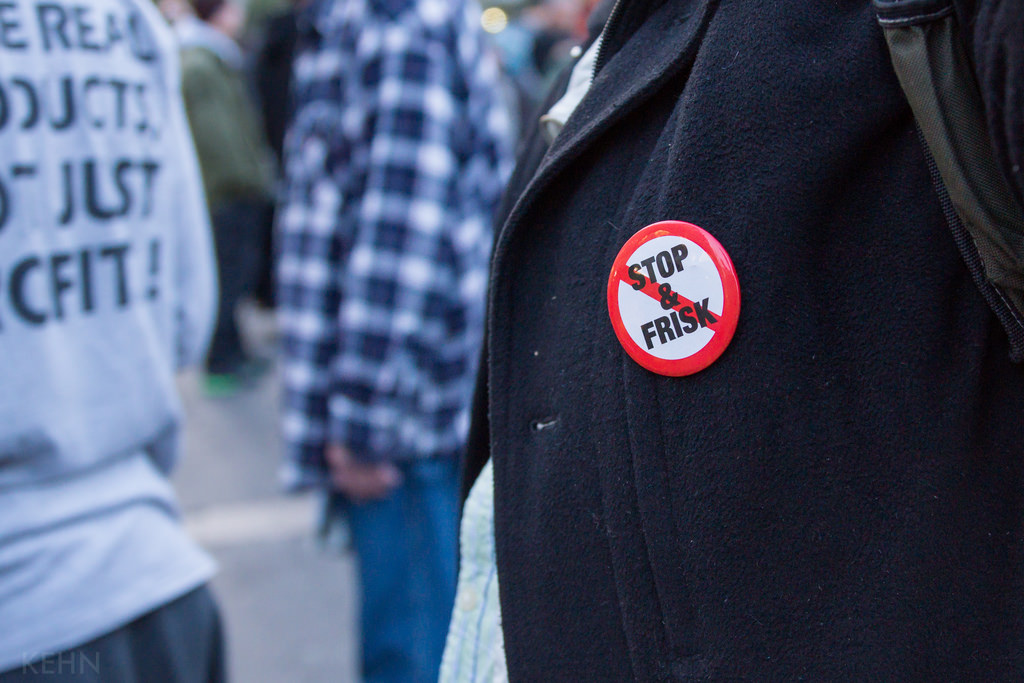 HARRISBURG, PA (December 26, 2017) — Today, attorney Joshua Prince of Civil Rights Defense Firm, P.C., filed an important amici curiae (“friends of the court”) brief in a Pennsylvania Supreme Court case that will impact gun owners throughout the Commonwealth, including more than one million people who have been issued a license to carry a concealed weapon in the state and millions more Americans who can legally carry there under a “reciprocity” agreement or state “open carry” rules.

“In this case, the Pennsylvania Supreme Court will be deciding whether the mere open or concealed carrying of a firearm – in the absence of any criminal conduct – is sufficient to establish reasonable suspicion of criminal conduct,” attorney Prince explained. “Simply put, the Supreme Court intends to decide whether law-abiding citizens can be harassed and interrogated by police for merely open or conceal carrying a firearm.”

The brief, submitted on behalf of numerous members of the Pennsylvania General Assembly as well as civil rights advocacy organizations Firearms Policy Coalition (“FPC”), Firearms Policy Foundation (“FPF”), and Firearm Owners Against Crime (“FOAC”), argues that “the mere open or conceal carrying of a firearm cannot establish reasonable articulable suspicion of criminal conduct” and that, otherwise, “the unintended consequences would result in law enforcement having reasonable suspicion to stop almost every person encountered, since most, if not all, objects possessed or utilized by citizens can be utilized either for lawful or unlawful purposes.”

“We believe that ‘stop-and-frisk’ policies that harass gun owners who carry for self-defense, like the one at the core of this case, are unconstitutional, bad public policy, and dangerous,” said FPC President and FPF Chairman Brandon Combs. “We were delighted to join and provide funding towards this important brief to protect the civil rights of millions of law-abiding gun owners.”

A copy of the amici brief can be viewed at https://www.firearmspolicy.org/legal.

The docket report for the case of Commonwealth v. Hicks, 56 MAP 2017, can be accessed at the Court’s Web site here.

Firearms Policy Coalition (www.firearmspolicy.org) is a 501(c)4 grassroots nonprofit organization. FPC’s mission is to protect and defend the Constitution of the United States, especially the fundamental, individual Second Amendment right to keep and bear arms.