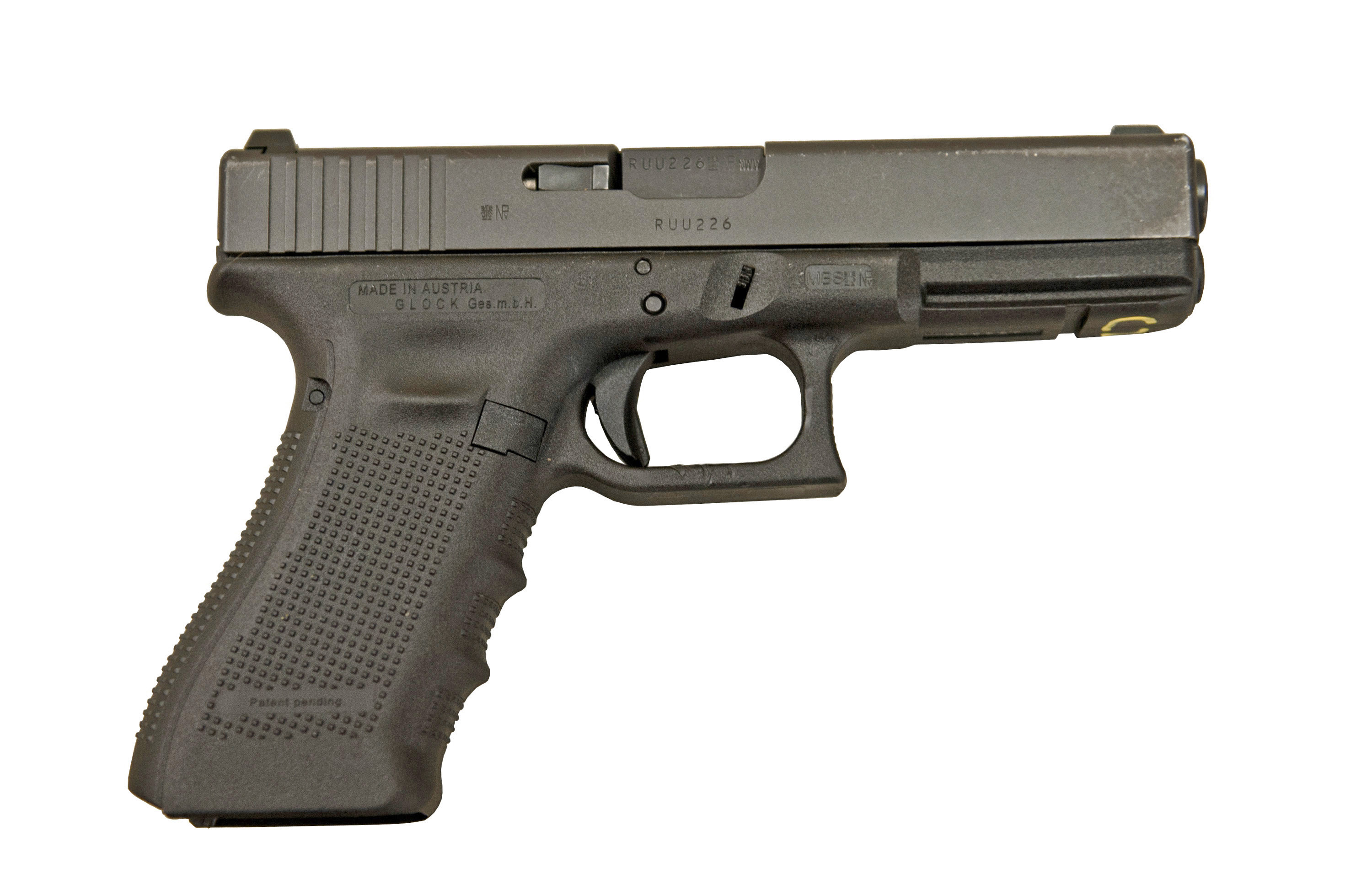 A Massachusetts Superior Court Judge has ruled against Glock and is allowing Attorney General Maura Healey to request documents from the gun manufacturer regarding gun safety, testing, and complaints of accidental discharges. Healey is requesting documents from Glock and Remington Arms Company, a move which many Second Amendment advocates see as the beginning of an effort to further erode access to firearms.

Suffolk County Superior Court Judge Edward Leibensperger wrote that Healey has "good and sufficient grounds" to request documents from Glock "based on safety and other concerns about Glock pistols owned throughout the commonwealth."

Healey, a Democrat, has often butted heads with the gun industry, most notably in an effort this summer to reinterpret Massachusetts' assault weapons ban to include additional types of guns.

The Republican/MassLive.com reported in September that Healey had launched an investigation into the safety of guns made by at least two major national gun manufacturers, Remington Arms Company and Glock.

According to court filings by the companies challenging Healey's request for information, Healey requested numerous documents related to gun safety. She asked for records of complaints relating to the safety of firearms and ammunition and to accidental discharges, and for information on how the companies responded to those complaints.

Healey wrote in court filings that her office has authority to investigate the safety of all consumer products, including guns, that are available in Massachusetts. She wrote that Glock may have liability in Massachusetts for things like product defects, misleading marketing and failure to honor warranties.

Glock had asked a judge to overturn Healey's request for documents, arguing that it was overly broad and burdensome and asked for information that was irrelevant to Massachusetts because it involved out-of-state sales.

In an Oct. 28 ruling, Leibensperger found that Healey was within her rights to request information.

Glock does not sell pistols directly to Massachusetts consumers because the guns do not conform with Massachusetts' safety requirements. But the company does sell to law enforcement and to wholesalers. State data relating to gun sales and private transfers found that there were 10,800 Glock handguns sold in Massachusetts between Jan. 1, 2014 and Aug. 13, 2015.

The judge found that because Glock handguns are being sold in Massachusetts, Healey has a right to investigate whether the company is conforming with the state's consumer protection laws and whether it has been selling guns improperly.

The judge did not rule on a motion by Glock to limit what documents Healey could request, instead providing guidelines and ordering Glock and Healey to negotiate the scope of documents and file a status report with the court.