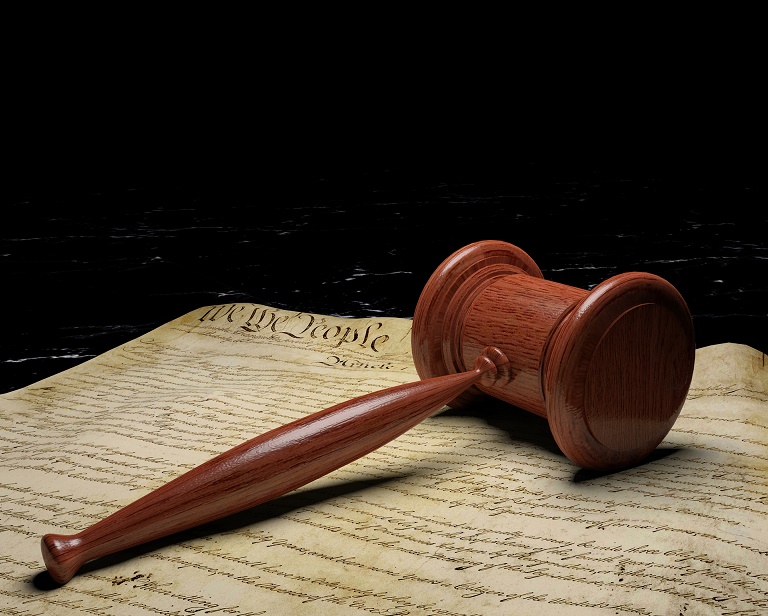 In the panel decision, the Ninth Circuit reversed a dismissal by federal District Court Judge William Horsley Orrick III, holding that the district court should have applied heightened scrutiny in evaluating whether or not the County of Alameda, California’s ordinance banning gun stores within 500 feet of any residentially zoned district, school, day care center, any other firearms sales business, liquor stores, or bars was an unconstitutional infringement of Second Amendment rights.

“The right of law-abiding citizens to keep and to bear arms is not a second-class right,” wrote Judge Diarmuid O’Scannlain in the decision, quoting in part the U.S. Supreme Court’s landmark McDonald v. Chicago opinion. “Thus far…. the County has failed to justify the burden it has placed on the right of law-abiding citizens to purchase guns. The Second Amendment requires something more rigorous than the unsubstantiated assertions offered to the district court.”

The law professors’ brief, filed today, argued in part that “The panel opinion applied standard constitutional principles to the Second Amendment, just as they have been applied before to the First Amendment, to reproductive rights, and to other rights. There is no reason for the en banc court to consider the question anew.”

Eugene Volokh, a UCLA law professor who has written and taught extensively about the First and Second Amendments, wrote the brief on behalf of the amici Firearms Policy Foundation and law professors. Before joining the UCLA faculty 20 years ago, Volokh clerked for Judge Alex Kozinski of the Ninth Circuit Court of Appeals and Justice Sandra Day O’Connor of the U.S. Supreme Court. He also operates the popular legal blog “The Volokh Conspiracy,” now hosted at the Washington Post.

A copy of the brief can be viewed or downloaded at www.firearmsfoundation.org/teixeira.

Firearms Policy Foundation (www.firearmsfoundation.org) is a 501(c)3 nonprofit organization. FPF’s mission is to protect and defend the Constitution of the United States and the People’s rights, privileges and immunities deeply rooted in this Nation’s history and tradition, especially the inalienable, fundamental, and individual right to keep and bear arms.