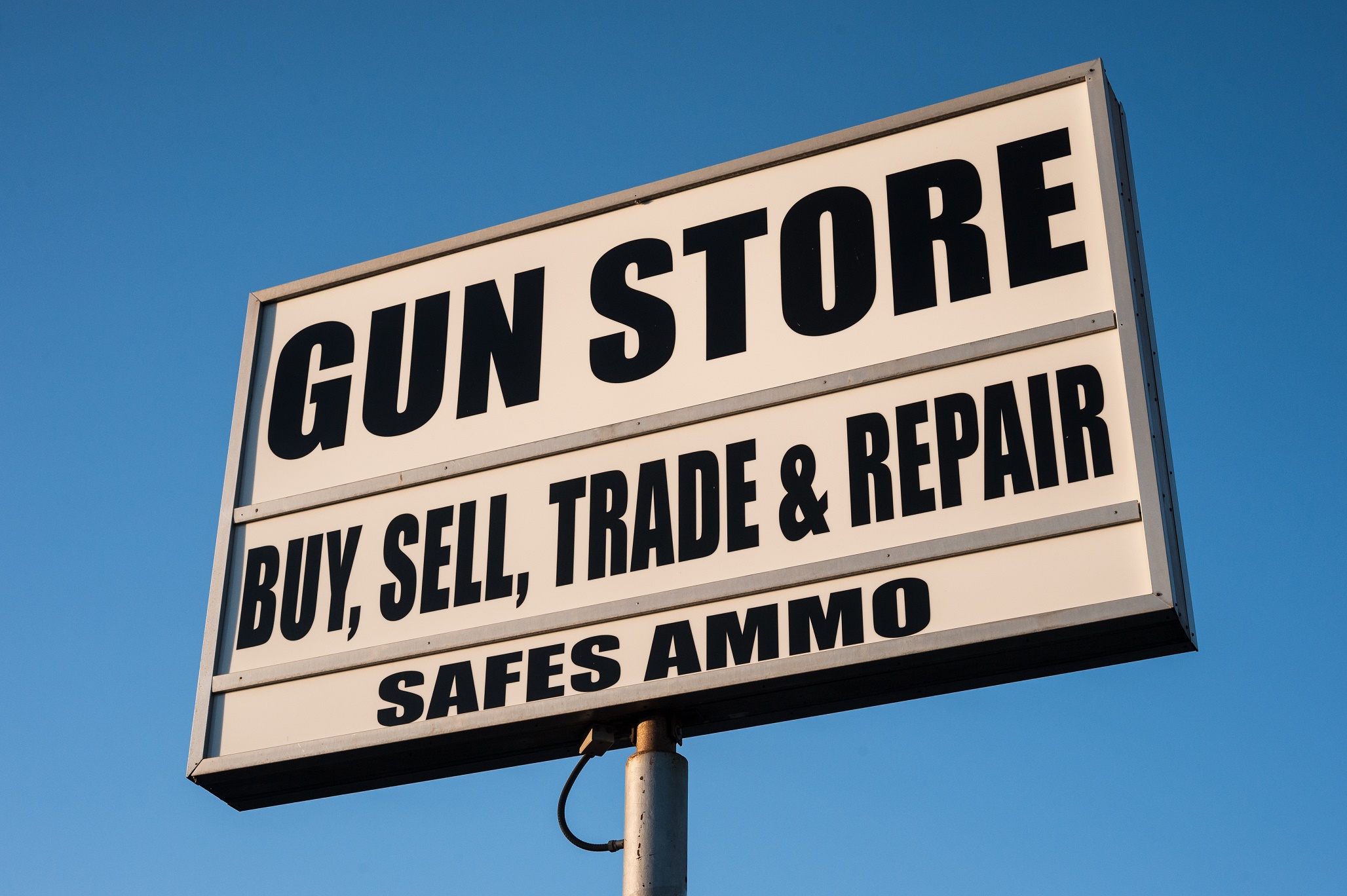 It’s crunch time for gun rights activists. We have a rare Second Amendment victory before the Ninth Circuit, and government lawyers are doing everything they can to have it reversed.

At this moment, we have a team of elite Second Amendment experts working overtime to finish our amicus brief to secure the Ninth Circuit’s decision in Teixeira v. Alameda, a challenge to Alameda County’s zoning regulations which essentially ban new gun shops.

We’re standing with the Plaintiffs to ensure the lawsuit is sent back to federal district court for a proper trial on its merits.

I won’t lie, the stakes are high with this one. The Ninth Circuit’s decision was a game changer.

The three-judge panel ruled that the Second Amendment includes the right to commerce of firearms, taking away one tactic gun grabbers nationwide are attempting to utilize to create a de facto gun ban.

If this decision stands, it could affect anti-gun laws and ordinances across the country.

So, of course, the State of California is stepping in to support Alameda County’s appeal, asking for the victory to be reheard in front of a larger panel of judges at the Ninth Circuit.

Kamala Harris and her cronies know the impact a victory would have. She says she needs an en banc panel to hear the case because if the ruling stands it would “invite uncertainty” and that the State’s regulations on the sale of firearms “could be threatened by the panel’s decision.”

There’s nothing uncertain about civil rights.

Beating Kamala won’t be easy. Our experts need $15,000 to file their brief by the end of the month, and every dollar counts.

Join with FPF and make sure this Second Amendment victory stands, and that the Plaintiffs get their day in trial court.