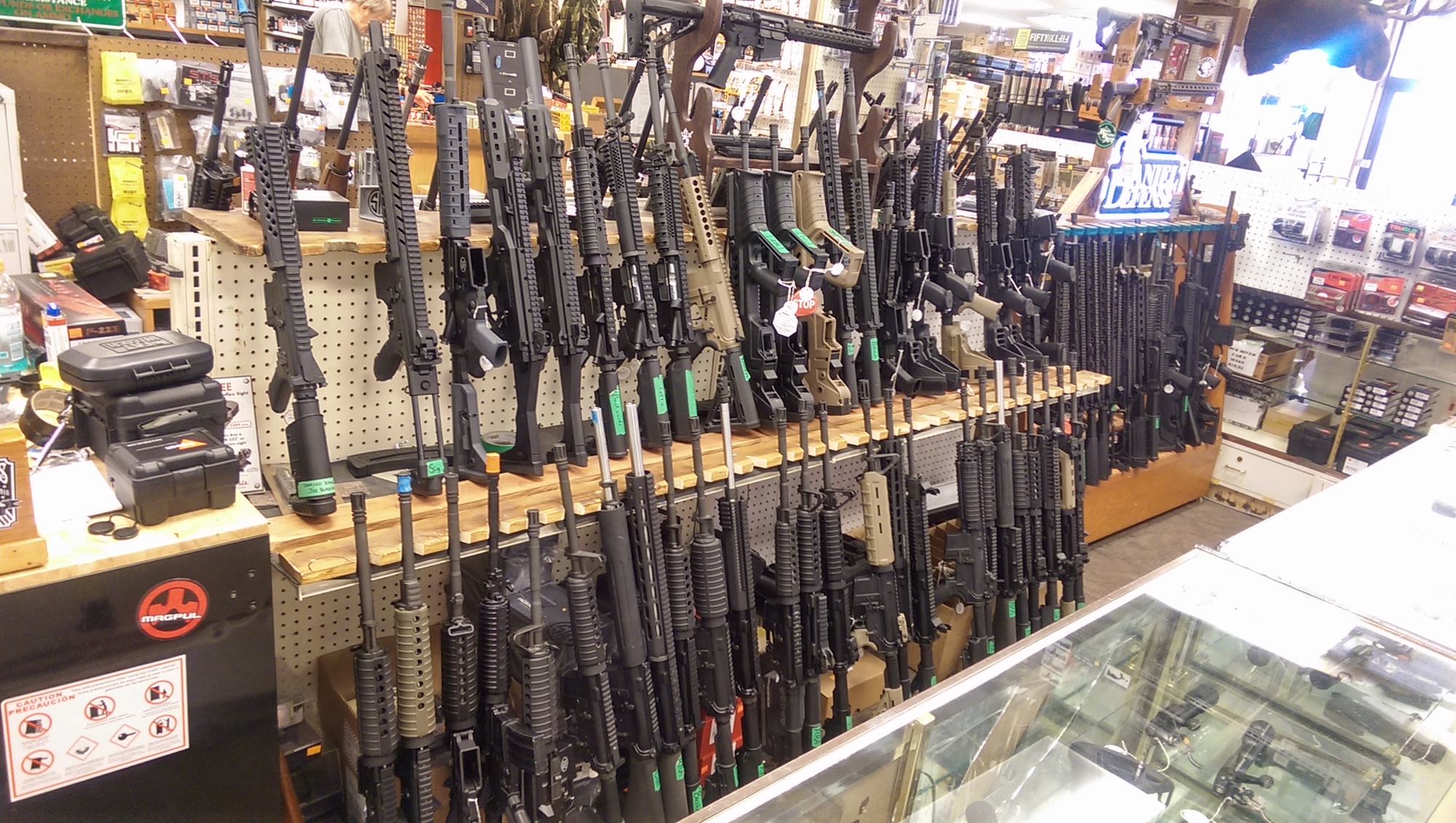 “Once individuals turn eighteen, they are adults in the eyes of the law,” explained John W. Dillon. “Law-abiding adults are entitled to fully exercise all of their fundamental rights, including their Second Amendment right to keep and bear arms for all lawful purposes, not just hunting or sport.”

Adults who are not violent criminals or mentally ill should have access to the full scope of Second Amendment rights, the plaintiffs say. “The individuals involved in this case are adults, who are not otherwise prohibited from purchasing firearms, and who want to exercise their right to purchase firearms,” Dillon said. “The State’s actions and policies to deny them their fundamental rights are unconstitutional and wrong.”

“The Second Amendment is not a second-class right and adults over the age of eighteen but under twenty-one are not second-class people,” said FPC President and FPF Chairman Brandon Combs. “This case seeks to restore the Second Amendment human rights of legal adults who are being prevented from exercising them because of unconstitutional laws, policies, practices, customs that the State of California defendants are known to enforce.”

“The Second Amendment fully applies to all non-prohibited adults, period,” commented CGF Chairman Gene Hoffman. “California cannot deny a fundamental, enumerated right to adults over the age of 18 that have no disqualifying criminal or mental health history.”

“We’re going to court against this law because it clearly violates the Second Amendment rights of young adults,” said SAF founder and Executive Vice President Alan M. Gottlieb. “When a citizen turns 18 years old in this country, he or she is considered a legal adult, free to exercise their rights under the Constitution, and that certainly should include the Second Amendment right to keep and bear arms. But this California law turns that concept on its ear, with very few exceptions, such as possessing a valid hunting license. Our individual plaintiffs do not hunt, and have no intention of pretending to be hunters, just to exercise their constitutional rights.”

Californians who are at least 18 years old but not yet 21, who are not otherwise prohibited from purchasing firearms due to criminal or mental health history, and who have been denied their right to purchase a firearm due to their age, should contact attorney John W. Dillon or the organizations’ Legal Action Hotline immediately at https://www.firearmspolicy.org/hotline or 855-252-4510 (24/7/365).