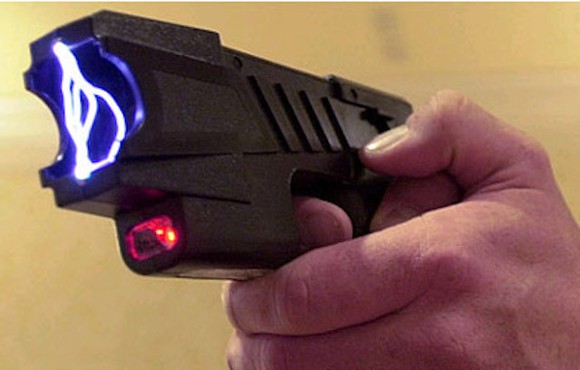 On Monday, May 22, The Westminster Common Council voted to repeal their ban on stun guns by a vote of 4-0.

Firearms Policy Foundation and Firearms Policy Coalition had recently sent Westminster a letter threatening legal action if the unconstitutional ban was not repealed in full.

According to the Carroll County Times, the letter's tone was off-putting, said Councilman Greg Pecoraro.

"I don't like being threatened, and it was a very aggressive letter. And I didn't like that," Pecoraro said.

"And who would devote the resources about suing little Westminster about a ban from 1985?" Council President Robert Wack added.

While they seemingly failed to realize that their law violated the fundamental rights of Westminster's inhabitants and they didn't like the "tone" of our letter stating such, FPF was successful in getting the full repeal of the law.

Just another victory for the Second Amendment!