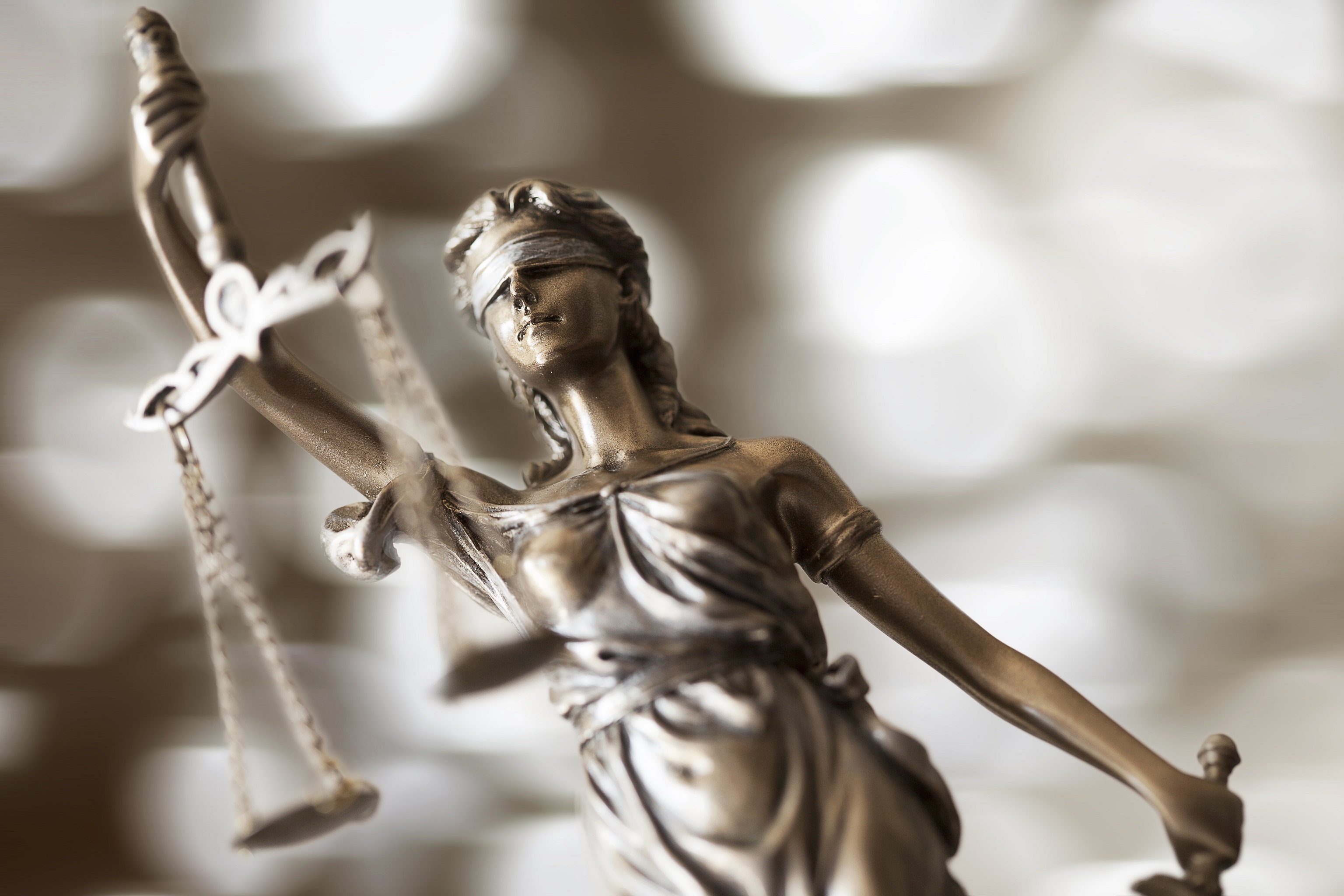 The recent passage of dangerous, anti-rights ballot initiatives in California, Nevada, and Washington underscores one sobering fact: The democratic process has been and will continue to be hijacked by wealthy constitutional terrorists unless and until we can firmly secure the Second Amendment in the federal courts.

These brazen attacks on our Second Amendment rights – using the force of the government’s guns to deny you your freedom, lawfully-owned property, and potentially your lives – were overwhelmingly funded by mega-rich donors with social engineering aspirations, public employee unions, the Democratic party, and the unreported in-kind donations of millions of dollars worth of egregiously biased media coverage.

And while the affluent, power-hungry interests behind these awful initiatives were temporarily successful in their ballot-driven campaign to turn good, law-abiding people into criminals, the real war for the future of constitutional guarantees is far from over.

In the wake of this latest showing of mob rule, where anti-gun disinformation and propaganda became the pitchforks and torches of a radicalized election cycle, Firearms Policy Foundation and its supporters refuse to stand down and will, instead, stand tall and fight on.

Fundamental, pre-existing human rights are not up for debate – and they cannot be put to a simple majority vote. So we will continue to fight for precious individual liberties using every available lawful means.

We look forward to working with our members and supporters, our sister organization, Firearms Policy Coalition, and countless other groups in the coming battles to protect and defend the Constitution of the United States.