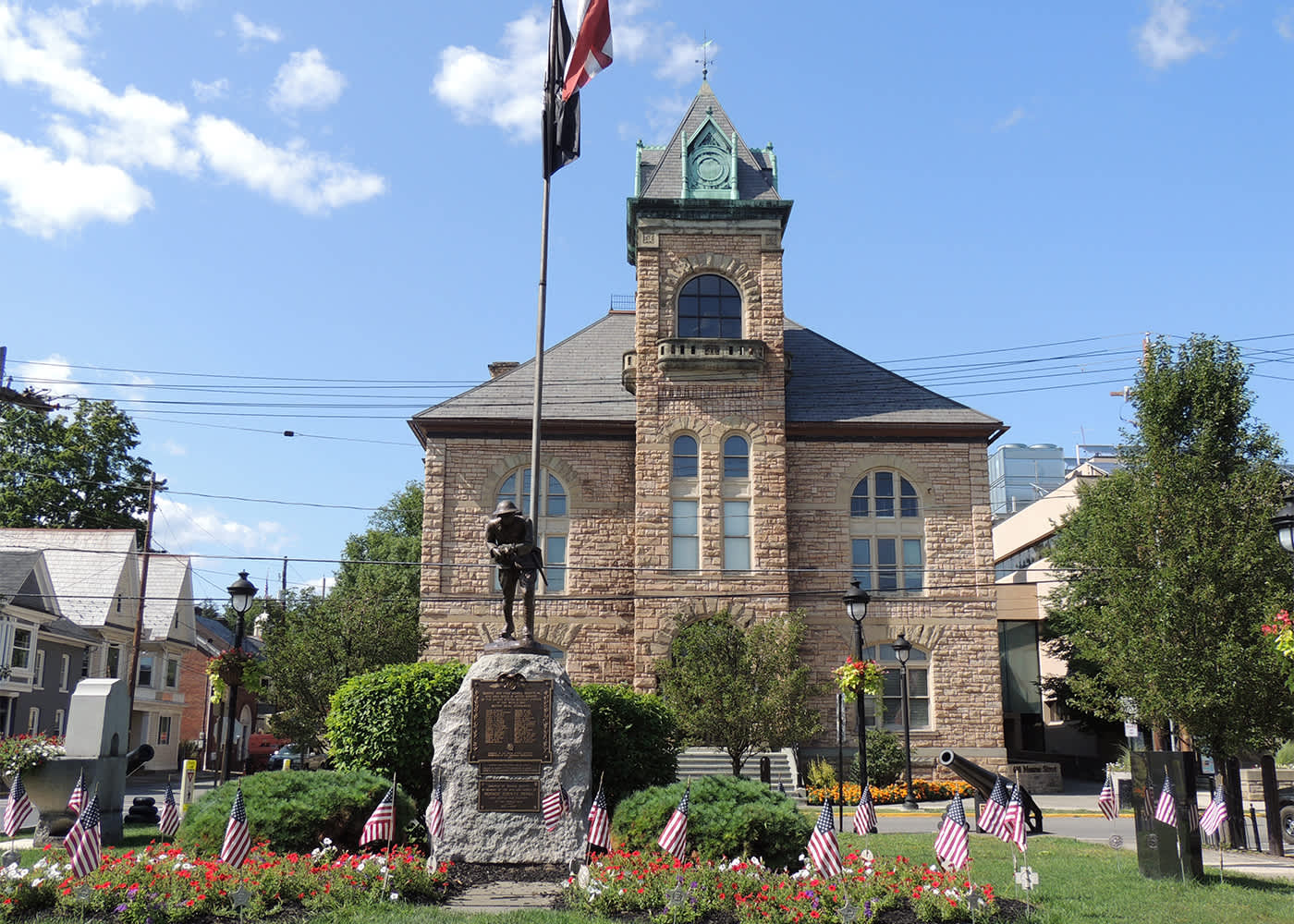 The case was filed after Monroe County, PA improperly disclosed the private information of applicants for a License to Carry Firearms (LTCF). As part of the approved settlement, the county will cease numerous unnecessary requirements and practices that were previously imposed on LTCF applicants, such as sending un-enveloped postcards containing LTCF information and requiring information or documents not required by the LTCF application, such as tax returns and bills, documentations from the applicant’s doctor, Social Security statements, military discharge paperwork, and information regarding township of residence. The defendants will also be required to annually train all employees involved in the LTCF process regarding the confidentiality of LTCF  information.

FPF’s disbursement was part of the funds remaining in the $4 million settlement fund after distributions to attorneys and settlement class members were made.

“After six years of litigation, Monroe County carry license applicants have finally received justice,” said Prince, Chief Counsel of the Firearms Industry Consulting Group. “It was a true honor and privilege to represent the class members in this case to vindicate their rights, to work with Sheriff Ken Morris, who, upon succeeding Sheriff Martin, sought to amicably resolve this matter and ensure that the rights of firearm owners in Monroe County were protected, and to work alongside FPF, whose support was monumental. FPF’s share of the settlement fund will help support future cases to protect the right to keep and bear arms.”

“As he has before, Josh has, once again, created an excellent outcome in successfully defending Pennsylvanians’ privacy rights and the right to keep and bear arms,” said Adam Kraut, FPC’s Senior Director of Legal Operations. “His dedication and tireless efforts have consistently yielded positive results, and Josh’s generosity in naming Firearms Policy Foundation the recipient of settlement funds will allow the Foundation to expand its work to advance the right to keep and bear arms.”

“Not only is Josh an outstanding attorney and fierce defender of the right to keep and bear arms, he is a true partner in our efforts to advance individual liberty, who goes above and beyond for the People and your rights, making possible a significant financial contribution that will allow us to expand our research and litigation efforts in 2021,” said FPF Chairman and FPC President, Brandon Combs. “On behalf of our members, supporters, and team, we thank Mr. Prince for his incredible support, friendship, and advocacy.”

Firearms Policy Coalition and its FPC Law team are the nation’s next-generation advocates leading the Second Amendment litigation and research space. Some FPC legal actions include: