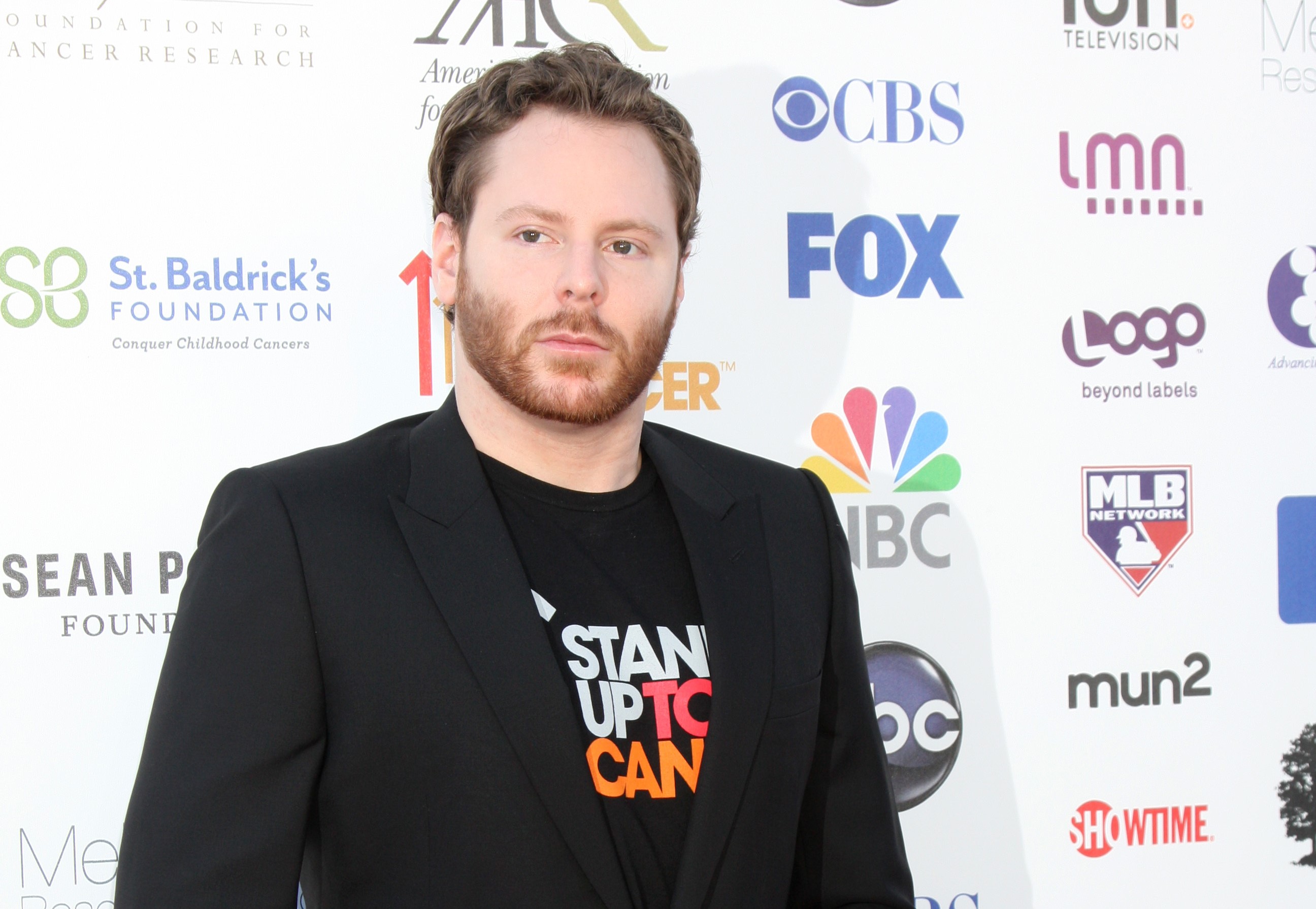 California's Proposition 63, which contained a number of gun control measures, passed with 63% of the vote Tuesday. Sponsored by Lt. Gov Gavin Newsom (who's using it as a launching pad for his gubernatorial campaign), the proposition was backed by four billionaires and very few everyday Californians.

Billionaire real estate broker George Marcus also donated $250,000 to Proposition 63. Altogether, Marcus has donated just over $612,500 to California ballot propositions this election cycle, according to state filings. Marcus’ other big cause is opposing Proposition 53, which would requite statewide voter approval before issuing or selling revenue bonds exceeding $2 billion. Marcus has a $1 billion fortune, according to FORBES estimates, and lives in Los Altos Hills, California.

Dagmar Dolby, who has a $3.4 billion fortune and is the widow of Dolby Laboratories founder Ray Dolby, donated $100,000 in support of Prop 63, according to state filings. Dolby also donated $15,000 in opposition to Prop 53 and Prop 51, which authorizes $9 billion in bonds to build and modernize California’s schools.

Billionaire Salesforce CEO Marc Benioff contributed $50,000 to pass the gun control proposition, according to state filings. He spent an addition $100,00 in support of a proposition to repeal the death penalty in California, which did not pass. FORBES estimates Benioff’s fortune at $3.8 billion.