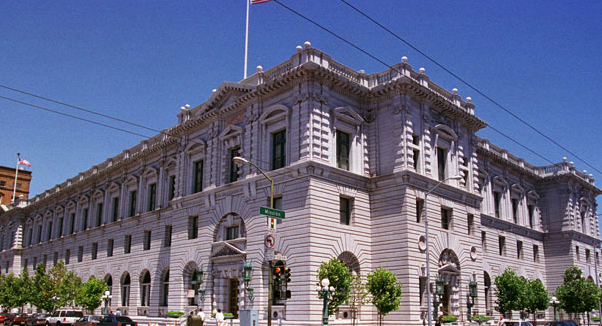 “We are very grateful to the Cato Institute, Mr. Shapiro, and Mr. Berry for their excellent brief in support of this case,” said Craig DeLuz, an individual plaintiff in the case and a spokesperson for the appellants. “We cannot thank them enough for their hard work and tireless efforts to promote individual liberty.”

The case was filed after California enacted Senate Bill 707 (SB 707) in 2015, which was originally written to eliminate all civilian exemptions to the Gun-Free School Zone Act—including those for both retired law enforcement officers and CCW licensees—but was later amended to re-include the exemption for government retirees following significant lobbying by law enforcement associations and government employee special interest groups.

Key filings, including the Cato Institute’s amicus brief, can be viewed or downloaded here.

Firearms Policy Coalition (www.firearmspolicy.org) is a 501(c)4 grassroots nonprofit organization.  FPC’s mission is to defend the Constitution of the United States, especially the fundamental, individual Second Amendment right to keep and bear arms, through advocacy, legal action, education, and outreach.

Madison Society Foundation (www.madison-society.org) was founded in 2001 as a tax exempt (501)(c)(3) organization. The mission and objective of the foundation is to serve and protect citizens of the United States their constitutional and civil rights as defined in the Bill of Rights Second Amendment.