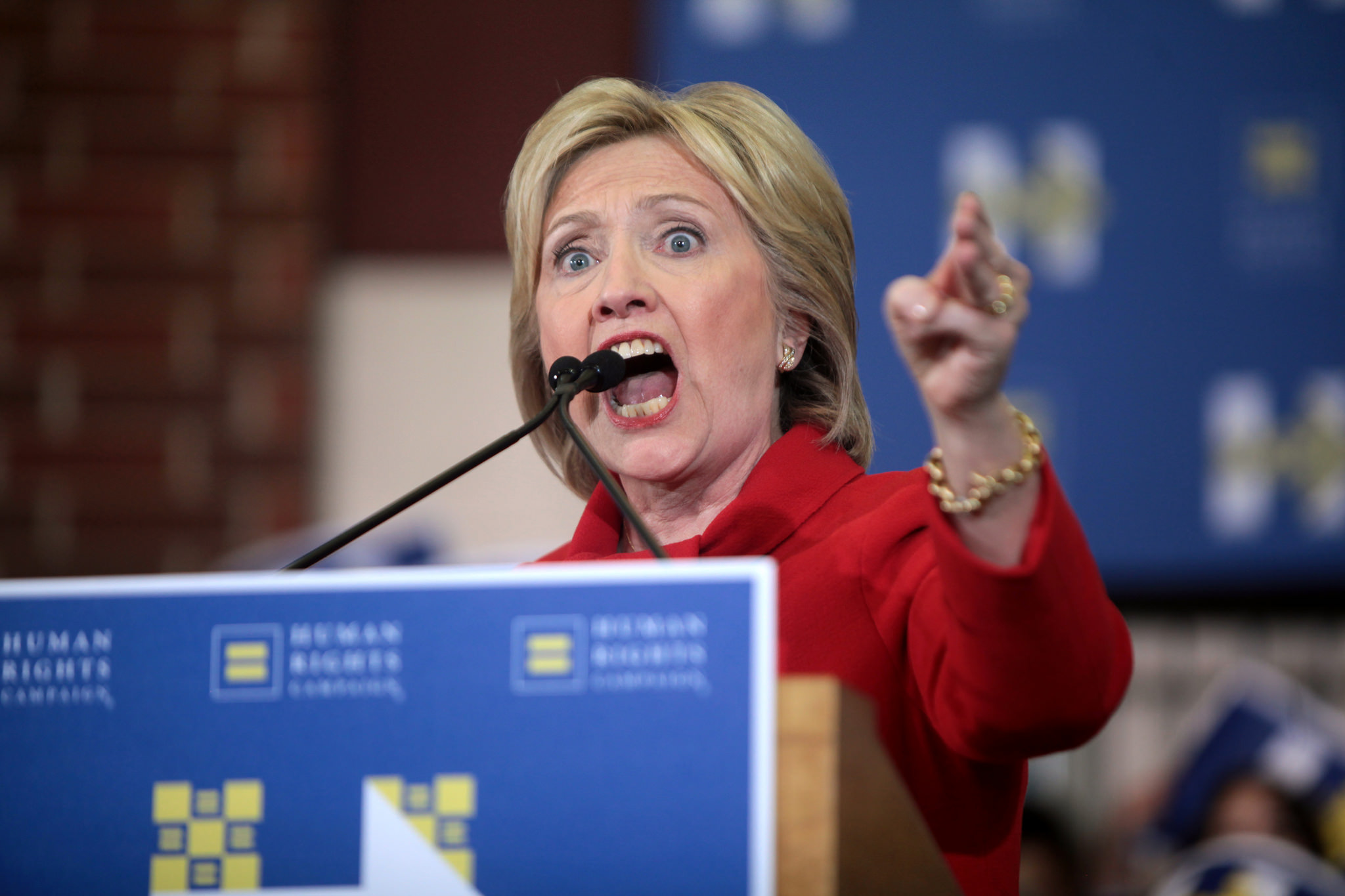 Friday afternoon’s Wikileaks release of a batch of Hillary Clinton’s emails was overshadowed by the release of 2005 footage of Donald Trump making lewd remarks about women, so the contents haven't received the attention they should. Included in the document dump, though, is an October 2015 email outlining her plans to follow Obama's lead in using executive orders to create new laws.

Clinton wants to use executive orders to create gun control laws that would never be enacted by Congress, and believes that President Obama hasn't done enough in that area.

Fallon also highlighted Clinton’s support of universal background checks–which have already failed in California, Colorado, Washington state, and Paris–and her support for a scenario wherein victims of crime would be able to sue gun manufacturers.

In the email, dated October 4, 2015, Fallon mentions that Today had made clear they were going to ask Clinton about guns. At that time she was still locked in a tougher stance than expected primary opponent Bernie Sanders. Fallon wrote:

Circling back around on guns as a follow up to the Friday morning discussion: the Today show has indicated they definitely plan to ask about guns, and so to have the discussion be more of a news event than her previous times discussing guns, we are going to background reporters tonight on a few of the specific proposals she would support as President – universal background checks of course, but also closing the gun show loophole by executive order and imposing manufacturer liability.