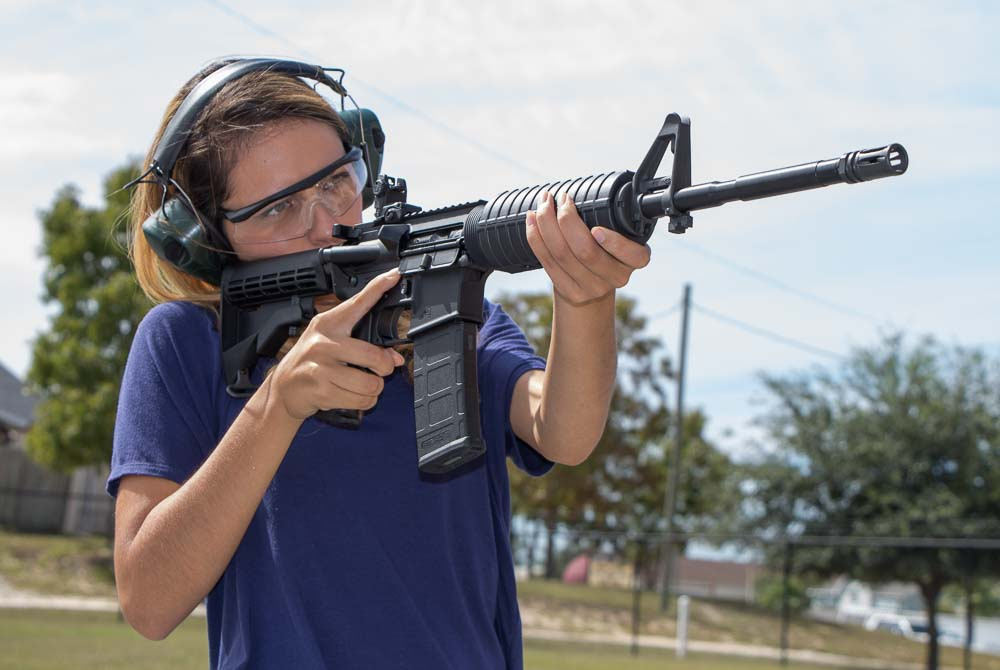 What does Donald Trump's surprise victory mean for the gun industry and gun owners? Bob Owens at Bearing Arms has a few predictions about what the (suddenly much brighter) future has in store:

Clinton’s unexpected defeat, along with the sudden possibility that some major gun reforms now stand a high probability of being passed early in the allegedly pro-gun Trump administration, means that the industry itself is going to probably face a radical change in demand from buyers that will favor some companies and drive others out of business.

Here are five ways I expect the fallout of the 2016 election to radically change the gun industry.

The Death of Budget AR's?

Springfield Armory’s Saint series of AR-15 rifles was timed to enter the market at a time everyone expected that there would be a mad post-election rush on any and all “military style” rifles that could be produced.

Now that Clinton has skulked off to Chappaqua and the likelihood of a federal “assault weapon” ban has become very remote, it isn’t likely that the market is going to see as much demand for people attempting to stockpile multiple budget AR-15s.  Instead, we’re likely to see the AR market contract, with buyers consolidating around manufacturers of “better-than-mil-spec” offerings in the $1,200-$2,000 range which can better handle the demands of serious shooters who put thousands of rounds through their rifles every year, and who may put that many rounds through an AR-15 in a single class.

Another gun law reform we expect to see passed this year is the Hearing Protection Act, which removes silencers from the National Firearms Act (NFA), a move long overdue. Under current law, people who desire one of these gun mufflers to help reduce the sound of the muzzle blast must pay a punitive $200 federal tax, and then wait the better part of a year for the Bureau of Alcohol, Tobacco, and Incredibly Poor Service (BATIPS) to approve the paperwork. If removed from the NFA, silencers will become much more attractive investments for many shooters, and we can expect demand for them to skyrocket.

Recent trends have suggested that there is a firearms training renaissance well under way in the United States in recent years. Youth programs have exploded in popularity in recent years, and as these shooters grow older and matured, they’re following other market trends, and have purchased handguns and modern sporting rifles.

Return of the Bolt Gun

From economy hunting rifles capable of astonishing out-of-the-box accuracy to the surge in popularity of high-end long range target shooting, to newfound interest in scout rifles from both manufacturers and shooters, bolt-gun enthusiasts have never had it as good as they do now. Now that prospective buys aren’t as focused on the guns that another President and congress might have attempted to take away with an “assault weapon” ban, they will be stretching their dollars (and their effective range) with guns designed to go the distance.