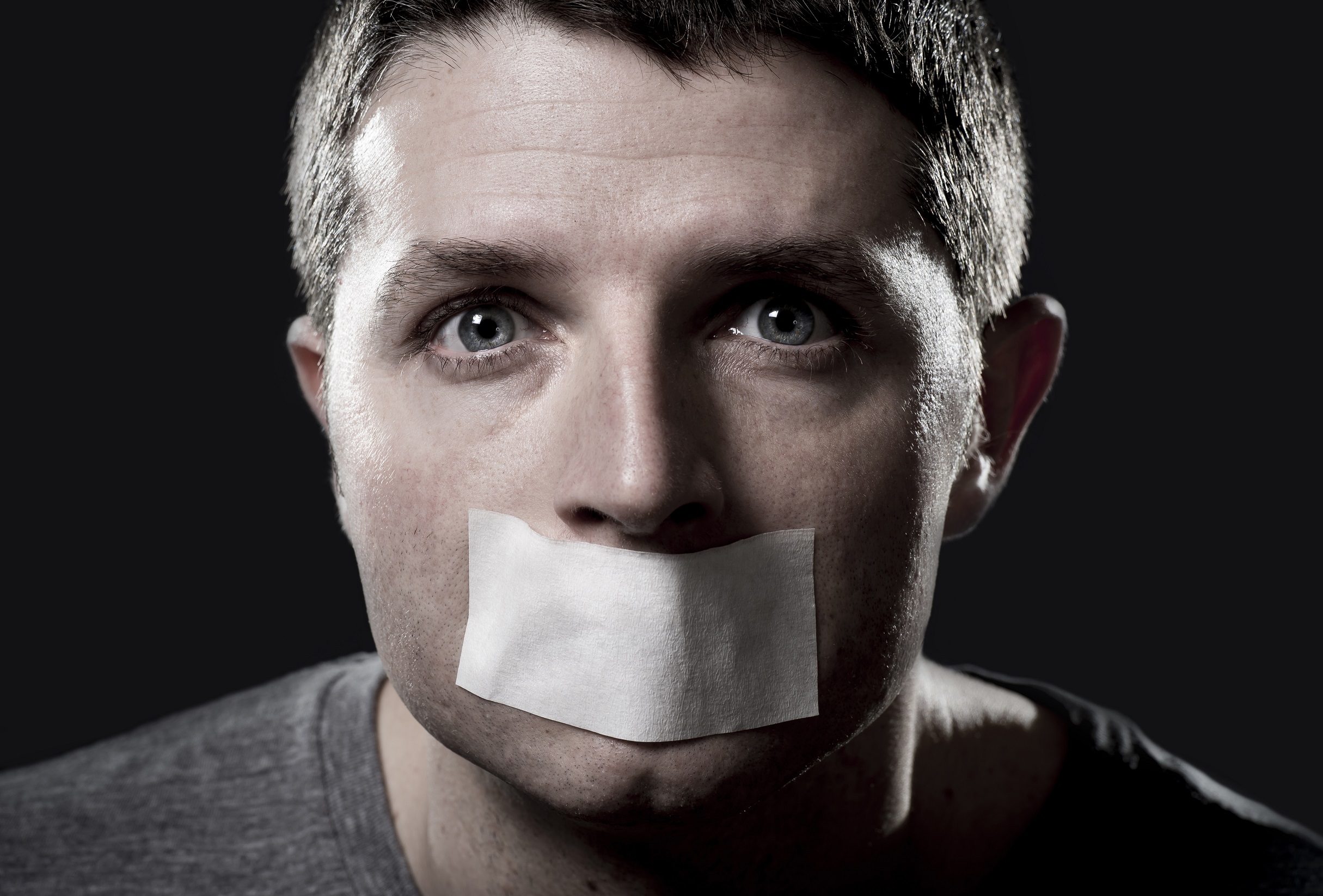 Political correctness has an Achilles heel, Dr. Timothy Wheeler opines. When your completely silence opposing views, you can never know the depths of the opposition's dissatisfaction. In Dr. Wheeler's years as a member of the San Bernardino Medical Association and the state body, the California Medical Association, he has seen repeated instances of "firearms bigotry" from the organization and a refusal to acknowledge dissenting policy opinions.

I sent a letter to San Bernardino County Medical Society president Michael Sequeira, MD, published November 1 in this blog.  I expressed my personal opposition to Proposition 63, a California gun control ballot initiative (the initiative passed on November 8 by a large margin).

Not one of these doctors bothered to respond to my letter, not even the four I know personally.

I reasoned that my offer of a short article outlining the reasons not to support Proposition 63 would be welcome. But the society refused to publish any opinion that differed from its official position.

This experience brought back memories of my activism in the California Medical Association (CMA) in the mid-1990s, when the CMA and most of its component county medical societies kicked off a jihad against California gun owners.  The San Bernardino County Medical Society had appointed me as a representative to the CMA’s House of Delegates, which met every year to form official policy.  Support from the state’s medical association is coveted by bill and ballot initiative sponsors.

The CMA had long ago been taken over by San Francisco and Los Angeles liberal political activists who view it as their own bully pulpit for preaching against everything from international human rights violations to land mines. (I’m not kidding!) So naturally the House of Delegates was a gun grabber’s playground.  At the 1994 and 1995 meetings, one delegate after another introduced resolutions calling for a state tax on firearm and ammo purchases, “the control of gun proliferation”, and handgun licensing and registration.

When another gun control resolution was introduced I submitted testimony to the CMA reference committee in charge of passing or rejecting it.  My testimony consisted of generous citations from noted criminologists Gary Kleck and John Lott, whose research showed the societal benefits of firearms used in self-defense.  I faxed the supporting documents to the committee—three times—but each time they said they didn’t receive them.

In another open committee meeting, San Francisco bay-area physician Dr. Patricia Salber rejected any research done by Dr. Lott and Dr. Kleck, stating as her reason that they were not medical doctors.

Drs. Sequeira, Strub, Theal, Korpman, and Sanchez did not explain why they want to violate the civil right of good California citizens to own firearms.  I would like to think that they are too ashamed to admit their bigotry.  But the more likely explanation is that they are of the same mindset that organized medicine is throughout America—they are not only civil rights bigots, but they brook no opposition.  In the manner of campus tyrants and all the other politically correct enforcers that now infest American life, they actively snuff out opposing views.

Suppressing dissenting opinions is most undemocratic and therefore un-American.  It carries the stink of totalitarianism.

But it has a tactical downside, too—the disadvantage of not knowing the nature or extent of the muzzled opposition’s dissatisfaction.  From exactly that blissful ignorance sprang the nasty (for overreaching liberals) surprise of an upset election last week that wasn’t supposed to happen.

Despite the attacks of the San Bernardino Medical Society and similar enemies of our civil right to own firearms, Proposition 63 and many other civil rights violations are on a course to extinction.  We might even make California great again.