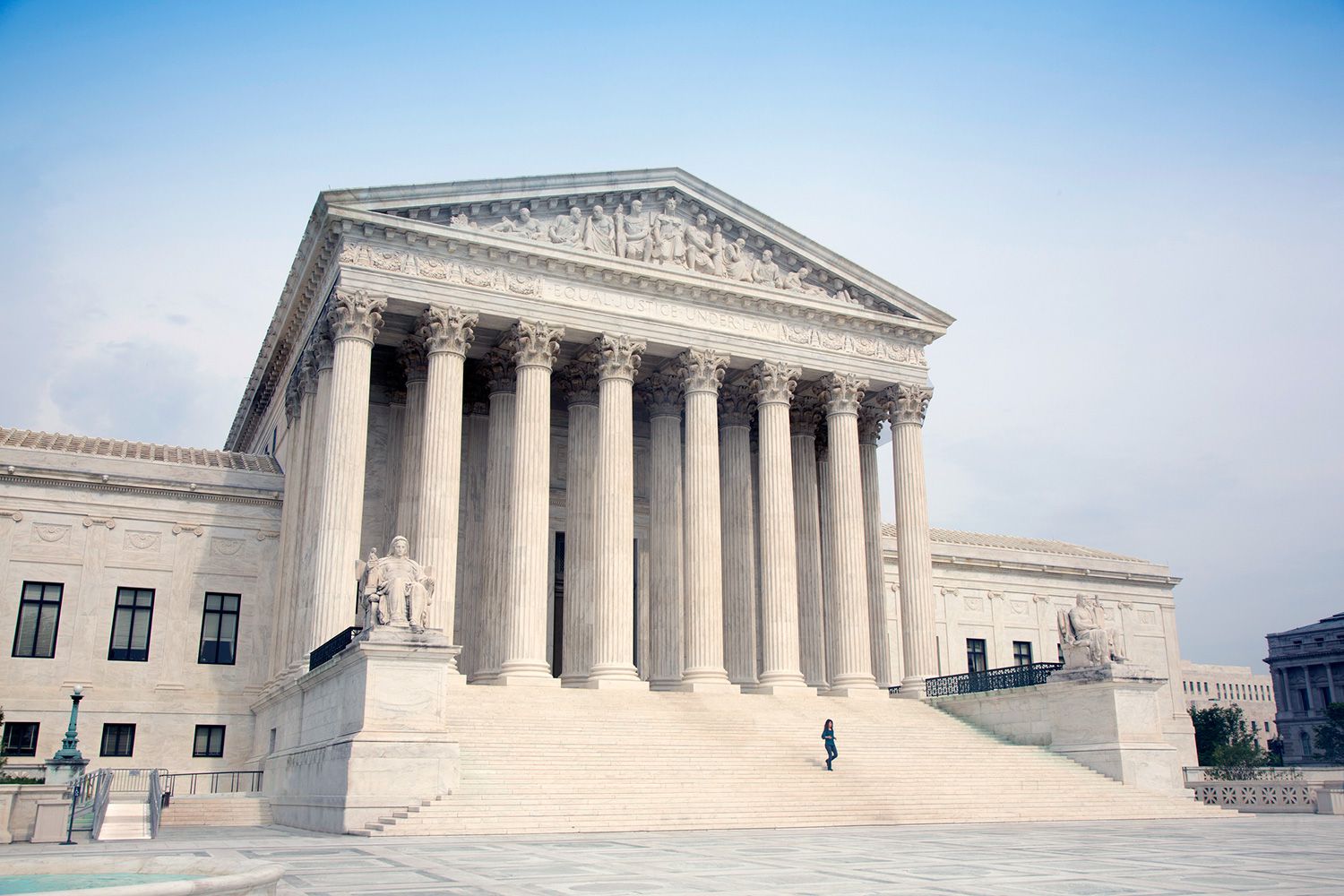 Attorney Raymond M. DiGuiseppe, a former California deputy attorney general, authored the brief which argues, among other things, that Supreme Court review is necessary “to reestablish the rule of law and halt the trend of judicial obstructionism” that is “jeopardizing” the constitutional protections of the Second Amendment.

“This is not the first time the Ninth Circuit has played ‘fast and loose’ with the Court’s Second Amendment jurisprudence to fend off constitutional claims – nor will it be the last if this Court does not step in,” the brief said.

“Too many times we have seen courts like the Ninth Circuit treat the Second Amendment is if it was an unfortunate afterthought rather than a core part of the Bill of Rights,” noted Jonathan Jensen, FPF’s vice-chairman. “This case exemplifies everything that is wrong with Second Amendment jurisprudence today.”

Said FPC Vice President Alan Normandy, “The State did not prove its case, but the 9th Circuit jumped through hoops to give them the win anyway. That kind of a foul ball undermines the integrity of the court system itself.”

“As the Supreme Court has held, the Second Amendment is not a second-class right,” DiGuiseppe explained. “Unfortunately, some lower courts have used their relative inaction as a signal for defining it however they prefer, even in contravention to the Court’s precedents. That must not be allowed to continue.”

A copy of the brief can be viewed or downloaded at https://www.firearmspolicy.org/legal

Firearms Policy Coalition (www.firearmspolicy.org) is a 501(c)4 grassroots nonprofit organization. FPC’s mission is to protect and defend the Constitution of the United States, especially the fundamental, individual Second Amendment right to keep and bear arms.